FlipGive & Scotiabank report on the Real Cost of Hockey 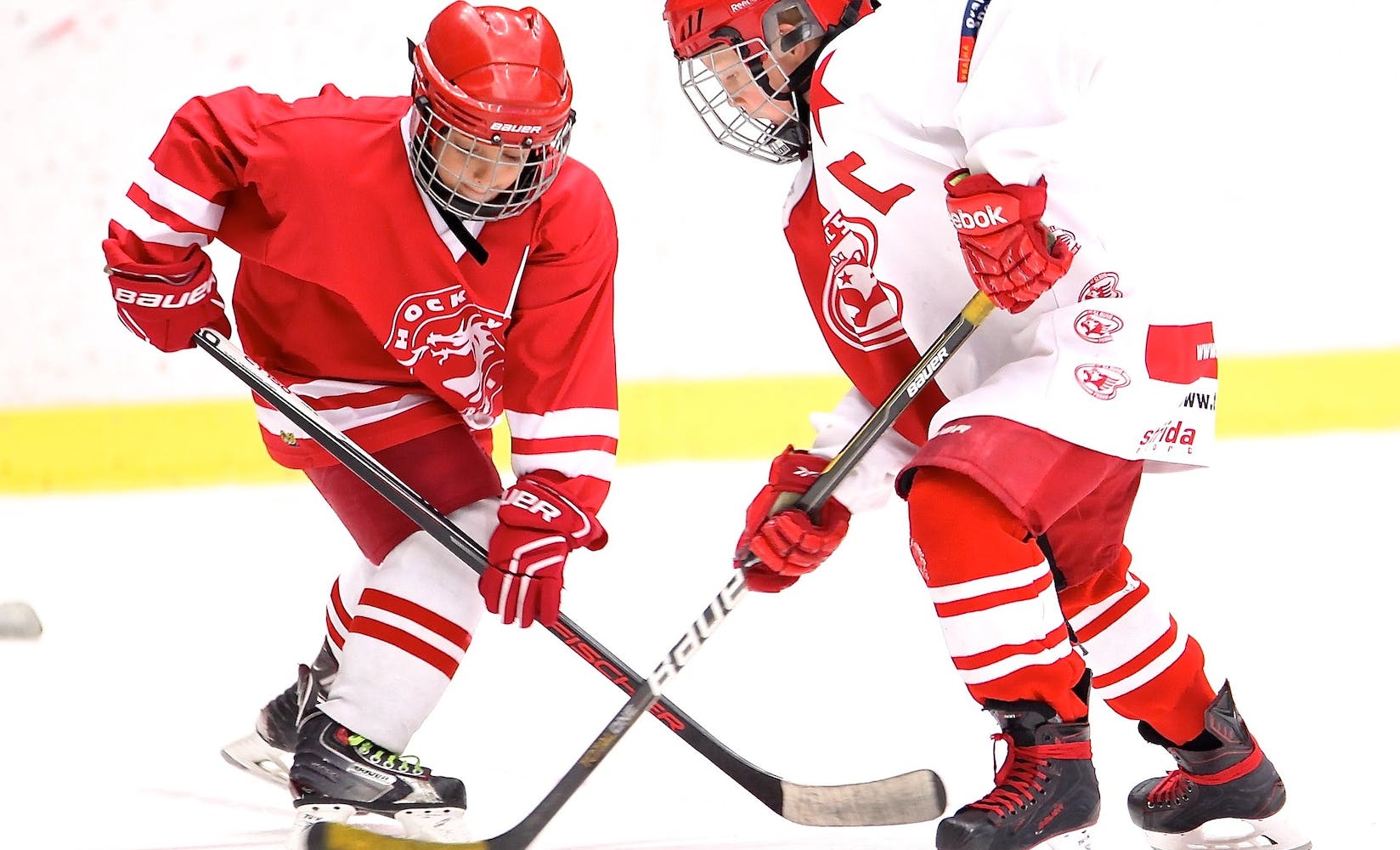 Scotiabank, Canada’s hockey bank, and FlipGive surveyed a representative sample of more than 1,000 American and Canadian hockey parents. All respondents had one or more children who play the sport, and they were asked to answer a series of objective anonymous questions to provide insights about their habits, expenditures, opinions, and more as they relate to the cost of hockey.

Canadian hockey parents who didn’t play the sport growing up are more likely to see hockey as a means to a college scholarship for their kids vs hockey parents who grew up on the ice.  Parents new to hockey generally have their kids enrolled in a higher, more competitive level of play. They spend more time on the ice each week, and their kids play more months out of the year. They dedicate more of their household budget to this investment. They spend more. 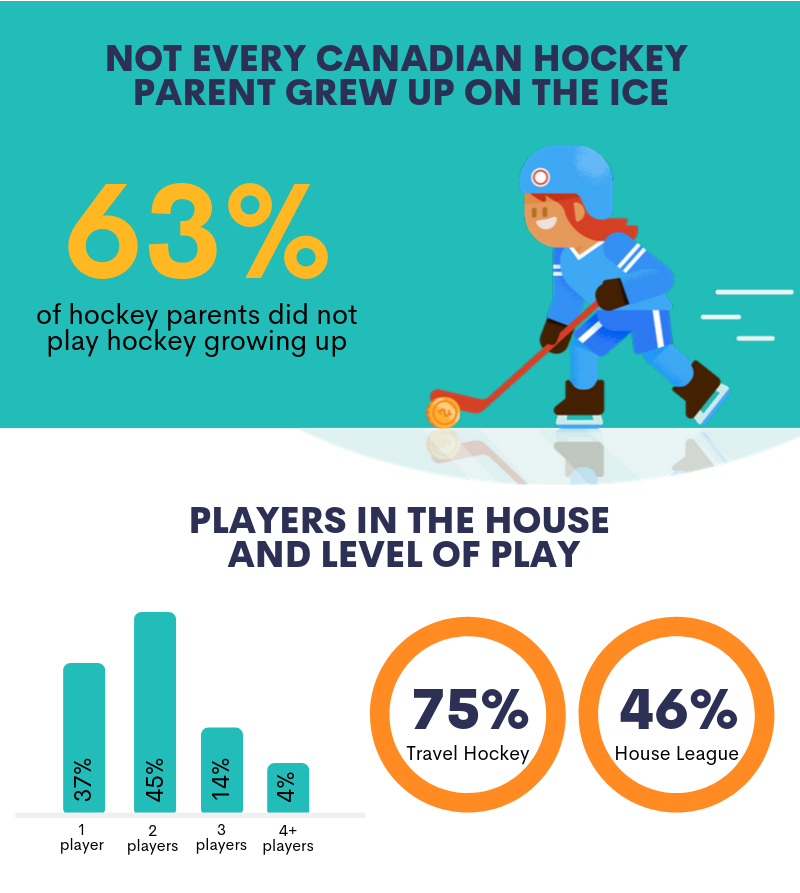 The bottom line is that youth hockey play is costing Canadian hockey parents and families a hefty amount of money every year. From league fees and travel costs, to equipment, to instructional camps and private lessons, the expenditures add up. It’s not uncommon for families to sacrifice financial spending in other departments or find alternative methods to be able to foot the bill of hockey. 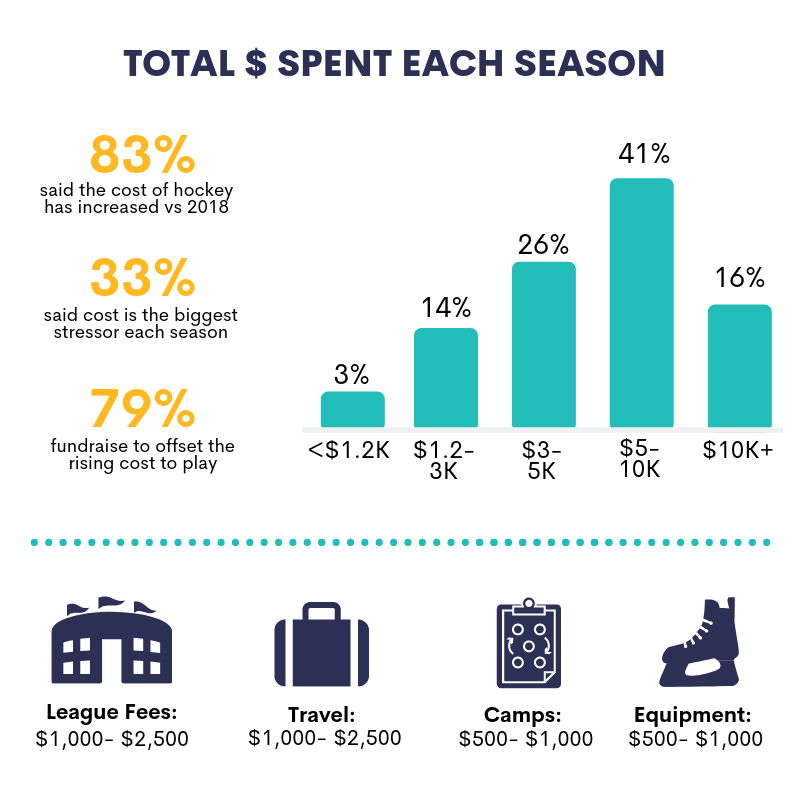 Aside from the sheer financial cost, there are also other less tangible costs associated with youth hockey play for families and parents. Stress and time are two major cost factors, although they impact your mental health and wellbeing, not your wallet’s health. 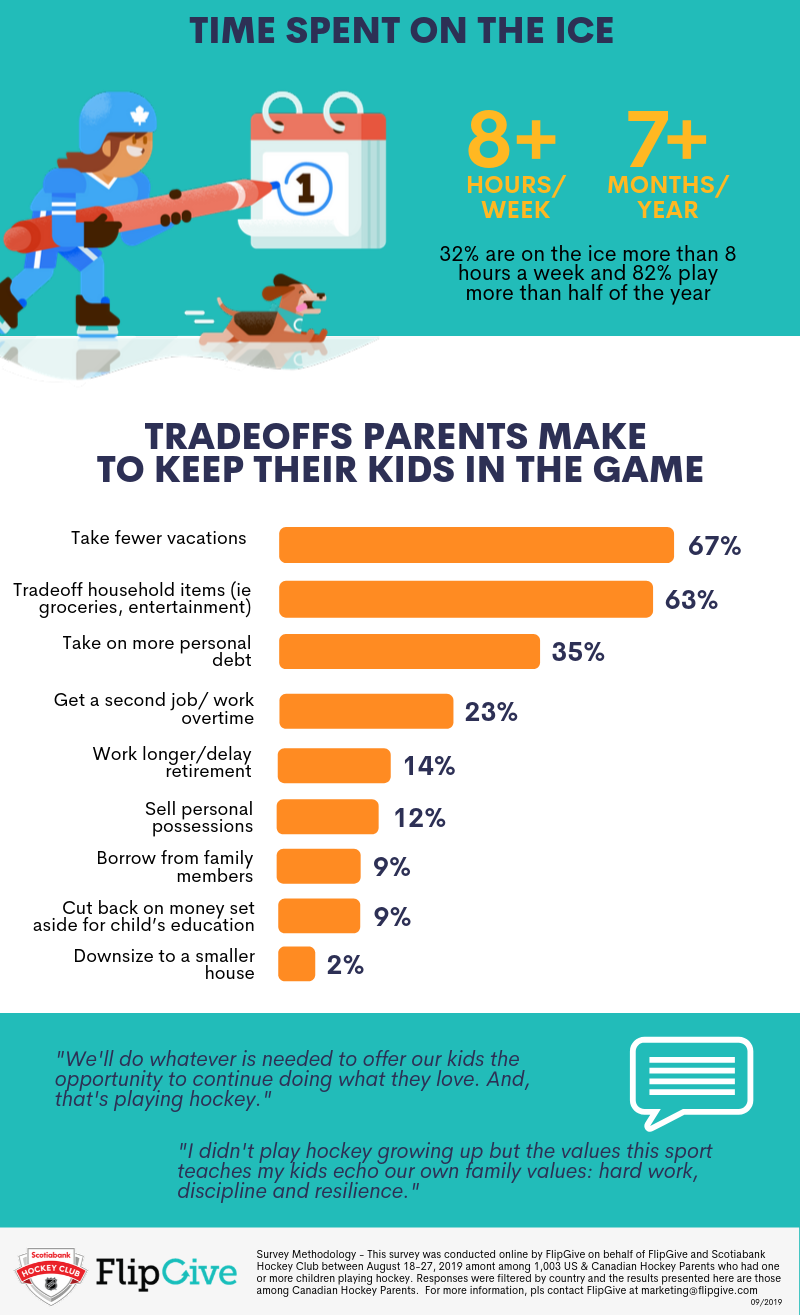 Parents place a premium on hockey teaching life lessons and keeping kids active. The developmental cost of youth hockey is not something parents might complain about. Instead, it refers to the beneficial lifestyle skills and habits gained by hockey play. It’s the cost that warms your heart, not your credit card’s magnetic strip-- which, more or less, turn that “cost” into “profit” for kids. 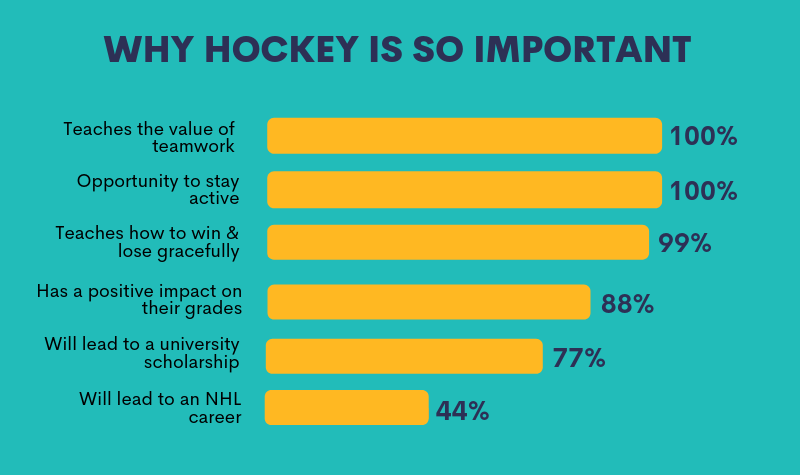 How Fundraising Enters the Field of Play

Fundraising isn’t only a catalyst in helping families pay for the high cost of youth hockey, it’s often a 100% essential element.

The real cost of hockey is more than meets the eye. The reality is, families will always be spending money and having to manage budgets and schedules.

No one understands this better than FlipGive and Scotiabank Hockey Club, which teamed up to conduct this national poll. FlipGive, a team funding app that helps harness everyday spending, and ScotiaBank Club are on a mission to create an environment where doing good and making money becomes the only way to do business.

Manages FlipGive's customer success team by day, pizza connoisseur by night. If you need more help getting started or are looking for tips to improve your success with FlipGive, book a coaching call with Alam and her team to help you get the most out of FlipGive. 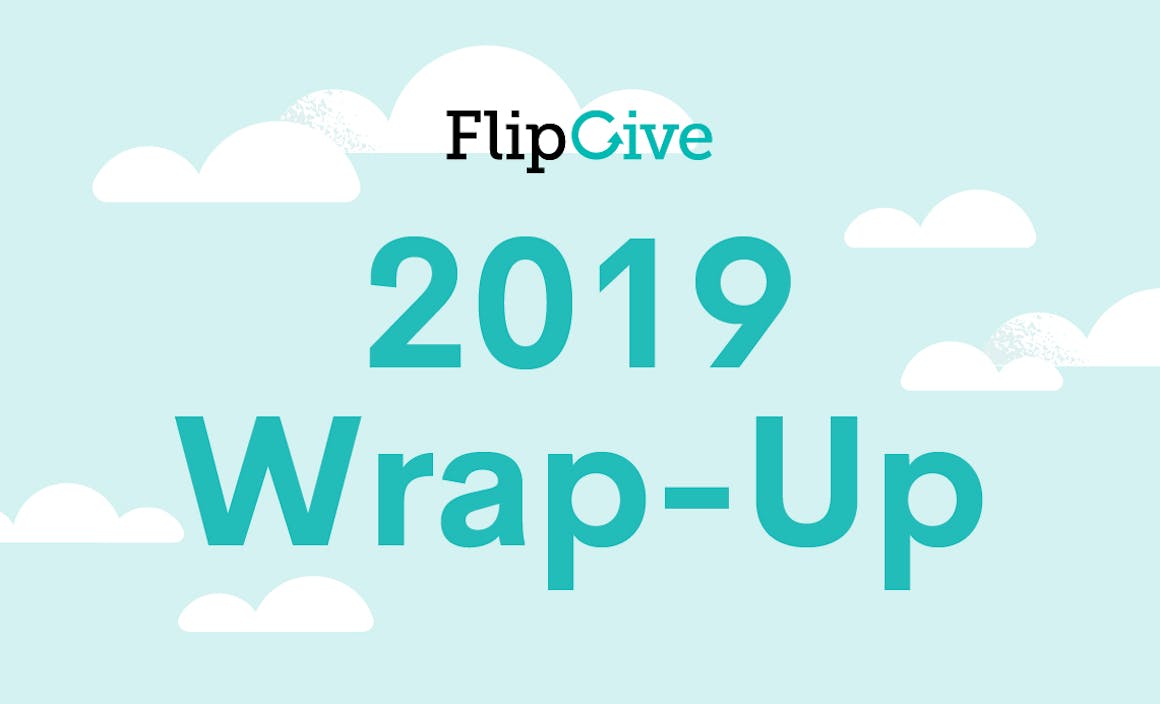 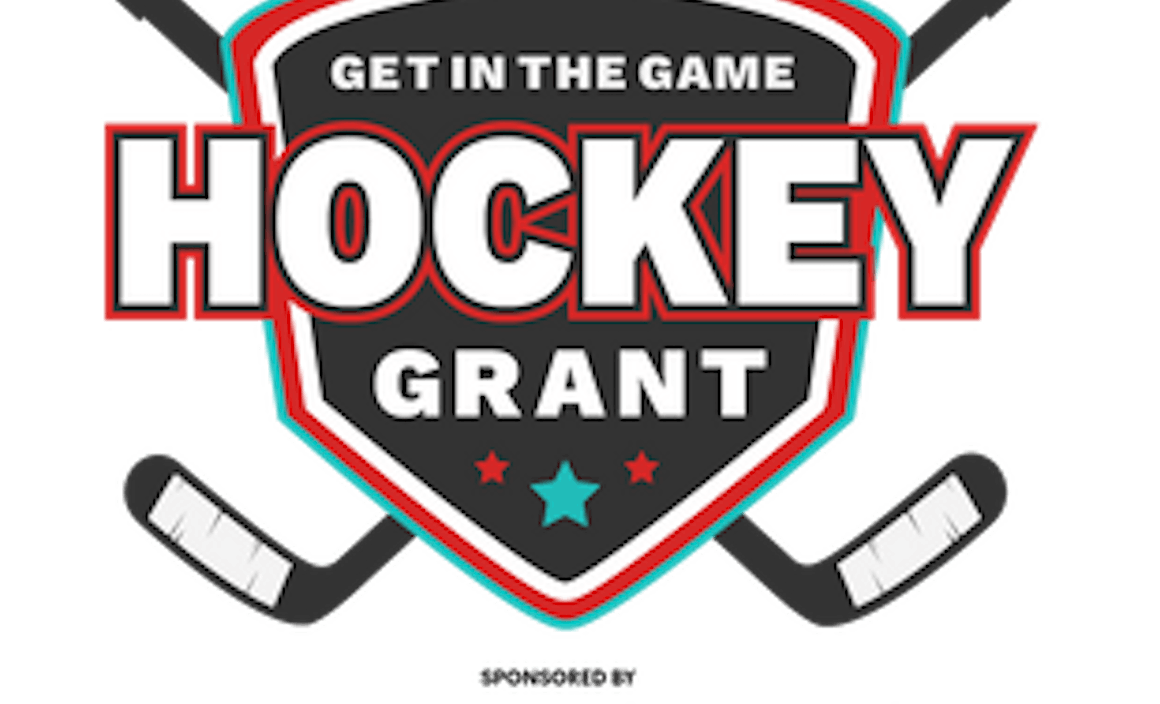 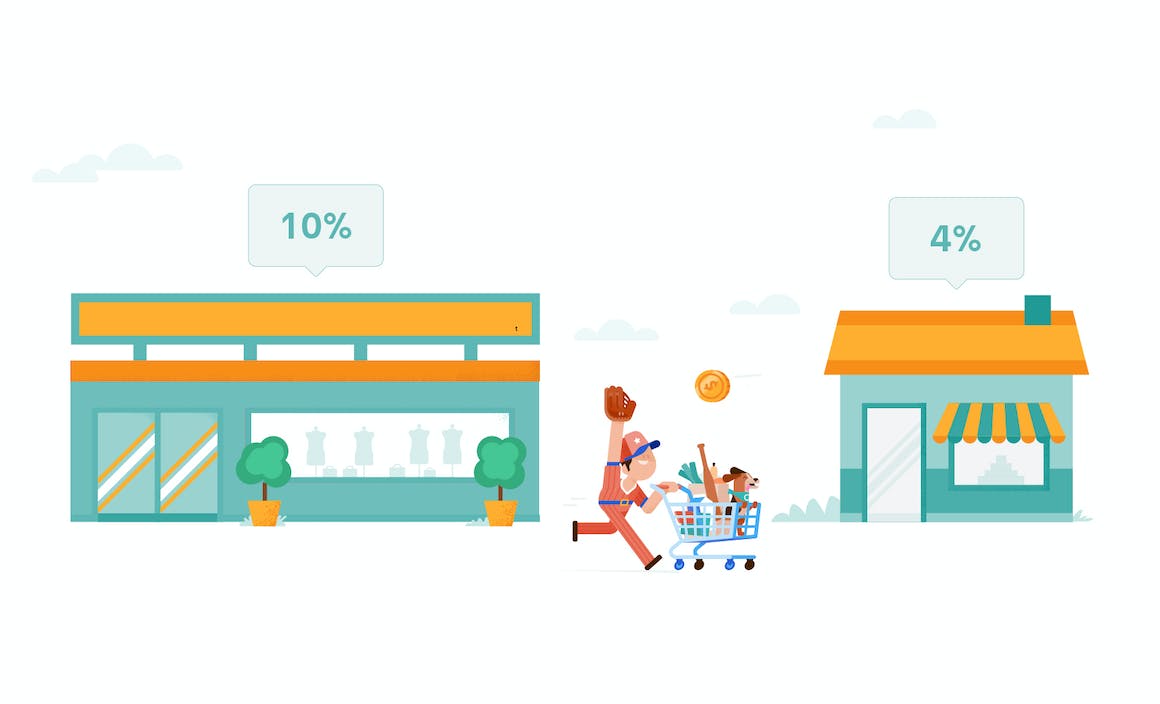 How to earn money in-store with FlipGive