The Fulton Squirts receive the 2017 Get In The GameHockey Grant 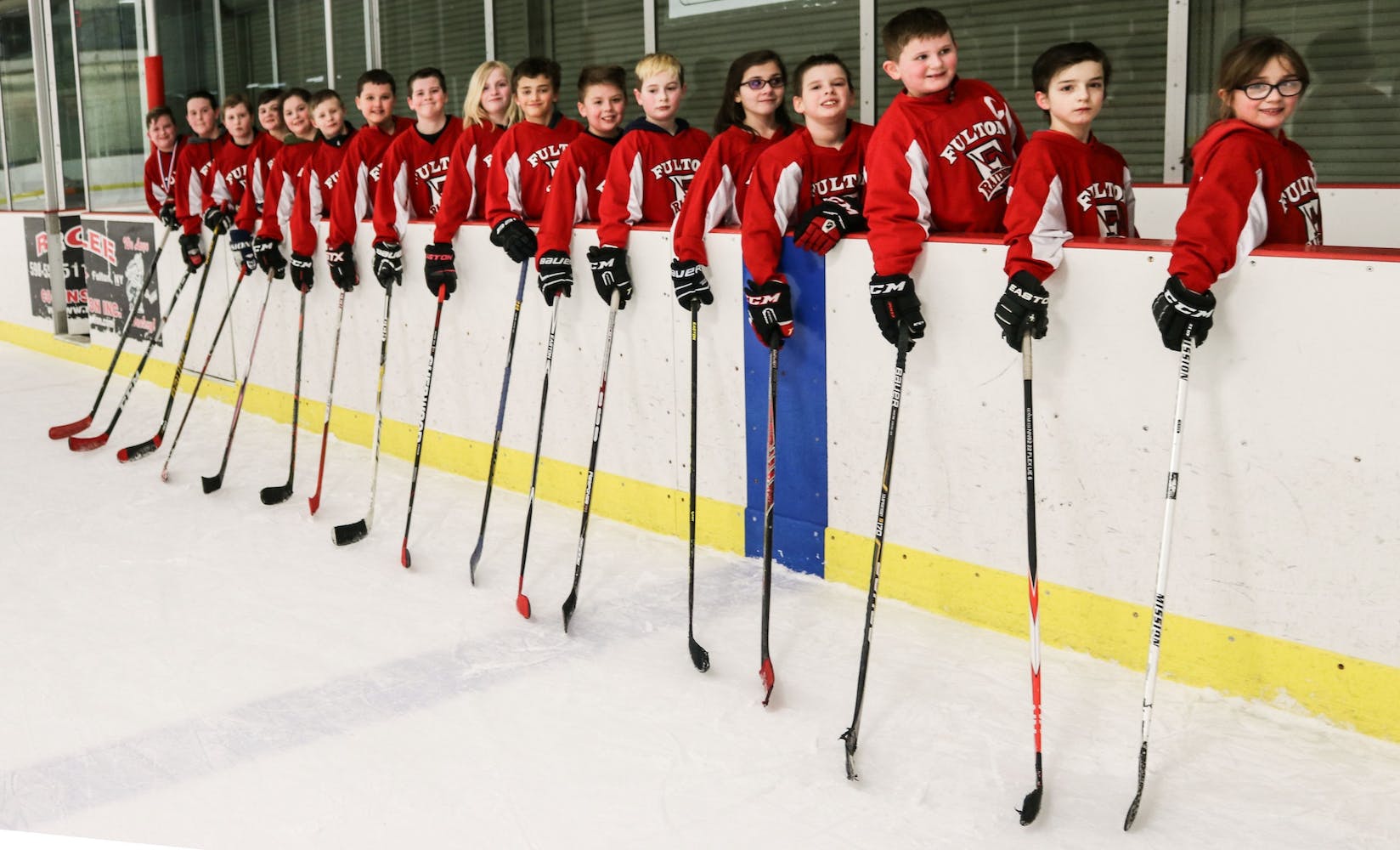 The Fulton Squirts are a team that works hard to stay together. The hockey organization is completely volunteer-run, with parents manning the snack bar, picking up the trash, cleaning the rink, and even driving the Zamboni. Hockey has brought a sense of community to Fulton, with players coming together under the guidance of coaches and volunteers.

“Many of the kids who play on our team have never played hockey before, but they quickly become part of our hockey family,” says Julie Bennet, whose child is a member of the Squirts. “Our hockey family has celebrated the highs and helped each other through the lows. For us, it’s not about prime skills or making sure that our players can compete at an elite level, it’s about building the skills that will help them succeed in life.”

"These players came together under the guidance of a long time volunteer coach and became a team, a family. They practised 2 to 3 times a week and played 2 games each weekend. What began as a bunch of players playing together as a team quickly became a hockey family. Our hockey family has celebrated the highs and helped each other through the lows. Our kids may not have the skills to be drafted into the NHL but instead have skills that will help them succeed in life."

The Get In The Game Grant will help this team make sure that every player is able to travel and get to their tournaments this season. The Squirts are planning to use their grant to make sure that their team can get to tournaments outside their city, and pay for ice time so they can be on top of their game.

Need to raise money for your team or cause? Click here to get started with FlipGive 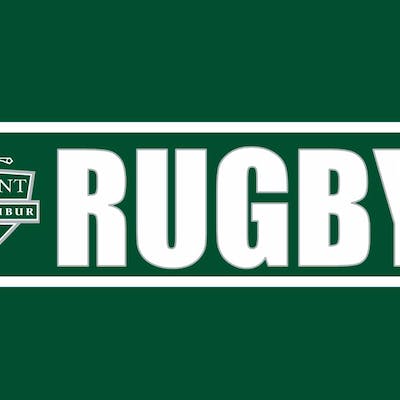 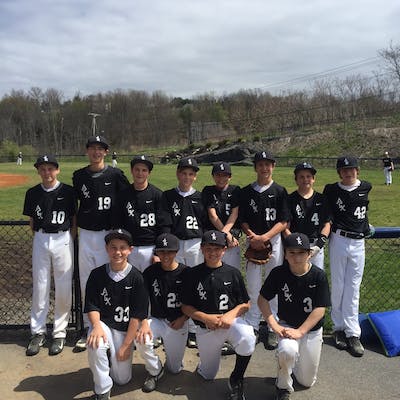 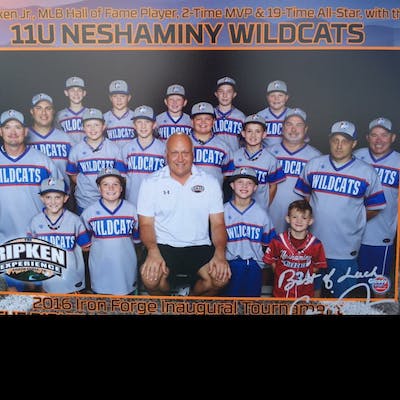 Manages FlipGive's customer success team by day, pizza connoisseur by night. If you need more help getting started or are looking for tips to improve your success with FlipGive, book a coaching call with Alam and her team to help you get the most out of FlipGive.

Announcing our 2019 Team Manager of the Year

How Fundraising is Bringing This Baseball Team Closer

How the Eagan Wildcats are raising for Cooperstown with FlipGive